DiolazeXL is a state of the art laser hair removal procedure that safely and gently eliminates unwanted hair. DiolazeXL has one of the largest treatment area sizes, making treatments convenient and fast. The combination of efficacy, patient comfort and speed make DiolazeXL a leader in laser hair removal. It is powerful enough to target and treat even the most stubborn hair. 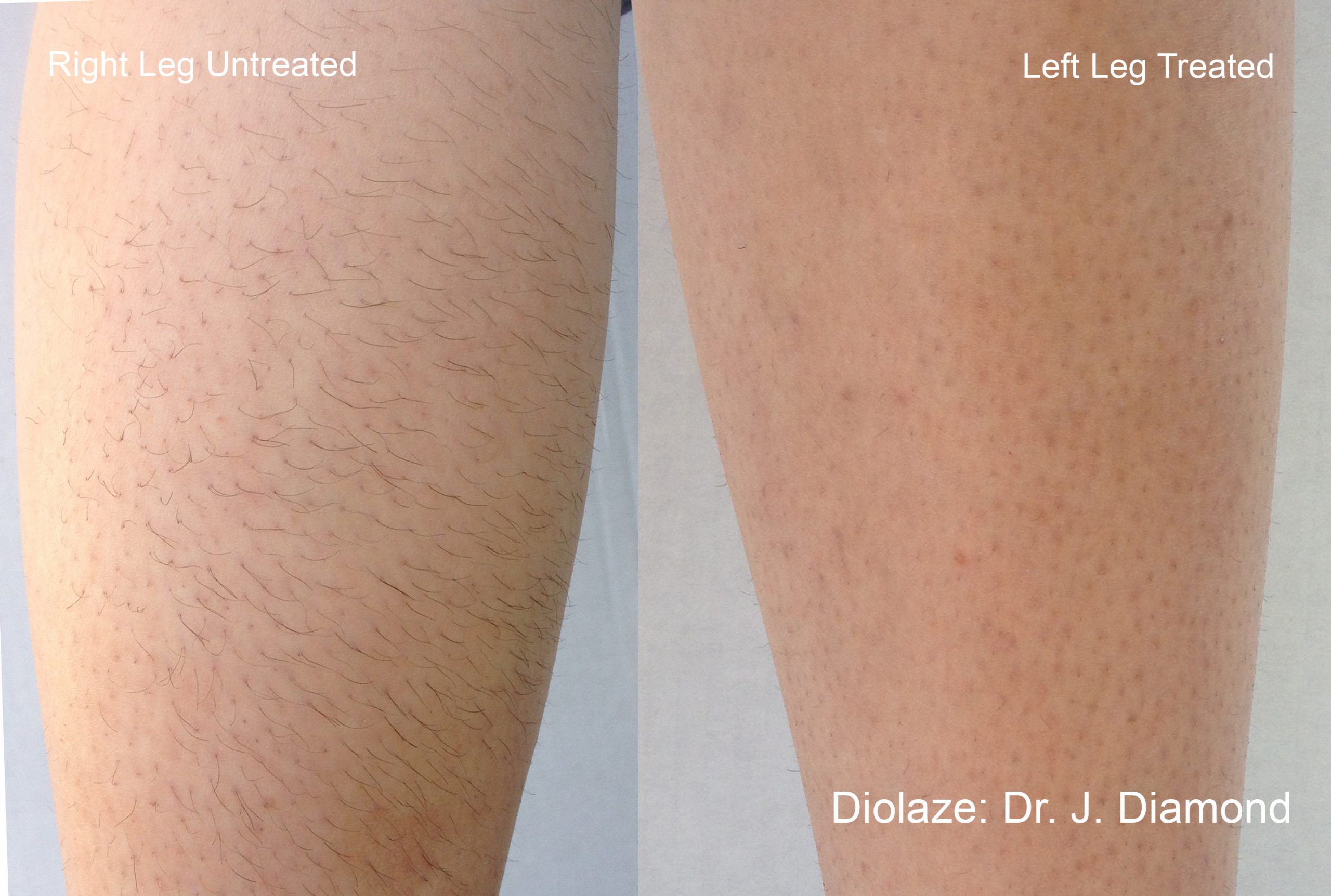 What is Diolaze laser?

Is laser on upper lip safe?

The laser upper lip and chin hair removal treatment is 100% safe and effective with long-standing results. All the equipment used during the treatment session is US FDA approved and adhere to the highest safety standards.

DiolazeXL – Laser Hair Removal near me at Buford GA

North Georgia Vein & Aesthetics was voted The Best Vein Clinic in Forsyth for three consecutive years! Now, that’s the best compliment we could ever receive! Our physician and staff can help resolve your leg pain, fatigue, swelling, and cosmetic concerns of problems related to vein issues. We provide all treatments in our office with no need for hospitalization or even general anesthesia. Our team will develop a personalized care plan for you to get you back to the legs you once had!

At North Georgia Vein & Aesthetics, our mission is to ensure that each patient receives first-class, individualized services – whether it’s a highly technical vein radiofrequency ablation or a simple prescription for compression stockings. To us, every patient is an individual, not a number.

Request an Appointment or more Info

The city was founded in 1872 after a railroad was built in the area connecting Charlotte, North Carolina, with Atlanta. Buford was named after Algernon Sidney Buford, who at the time was president of the Atlanta and Richmond Air-Line Railway. The city’s leather industry, led by the Bona Allen Company, as well as its location as a railway stop, caused the population to expand during the early 1900s until after the Great Depression had ended.

The city operates its own school district, the Buford City School District, and has been the birthplace and home of several musicians and athletes. Various tourist locations, including museums and community centers, the largest mall in the state of Georgia, the Mall of Georgia, and Lake Lanier Islands are in the Buford region.