Brianna is originally from Florida and graduated from the University of South Florida with honors. She entered the Aesthetic industry in 2018, Brianna has experience as a Post-Surgical, Neuroscience and Plastic Surgery RN. She has been trained by Allergan and Galderma, and specializes in neurotoxins, dermal fillers, PRP and Morpheus. Most importantly, her philosophy is “Less is More” and her goal is to always keep her clients looking natural through facial balancing and proportion. When she doesn’t have a needle in her hand, she enjoys spending time with her husband and their two daughters. She looks forward to meeting you all at our new location! 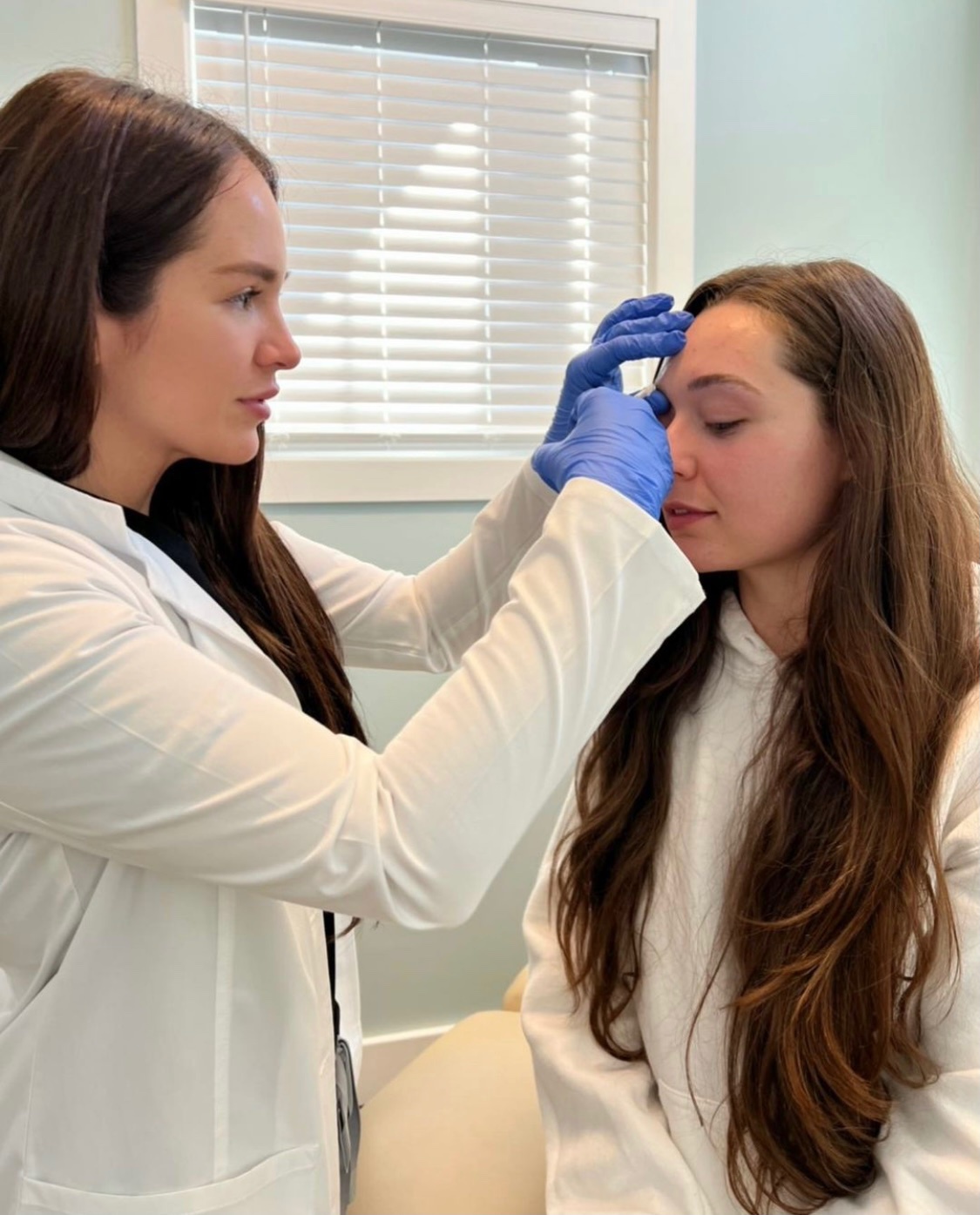 For the residents in Fair Oaks, who is a good candidate for Botox?

Early 20’s and up, both men and women who seek preventative and anti-aging treatment. People with pain in their jaws caused by TMJ, profuse sweating under the arm, hands and feet, as well as people who suffer from migraine headaches.

Who is a good candidate for filler?

Early 20’s and up, male or female, who are self-conscious about certain asymmetries in their facial features. People who have dark under eye circles making them look tired. People who want non-surgical treatment for nose augmentation, People who have lost volume due to aging. People who are looking for a refreshed look without undergoing extensive plastic surgery.

There may be some slight discomfort during your treatment, but we use numbing creams and ice to help with the pain.

Request an Appointment or more Info 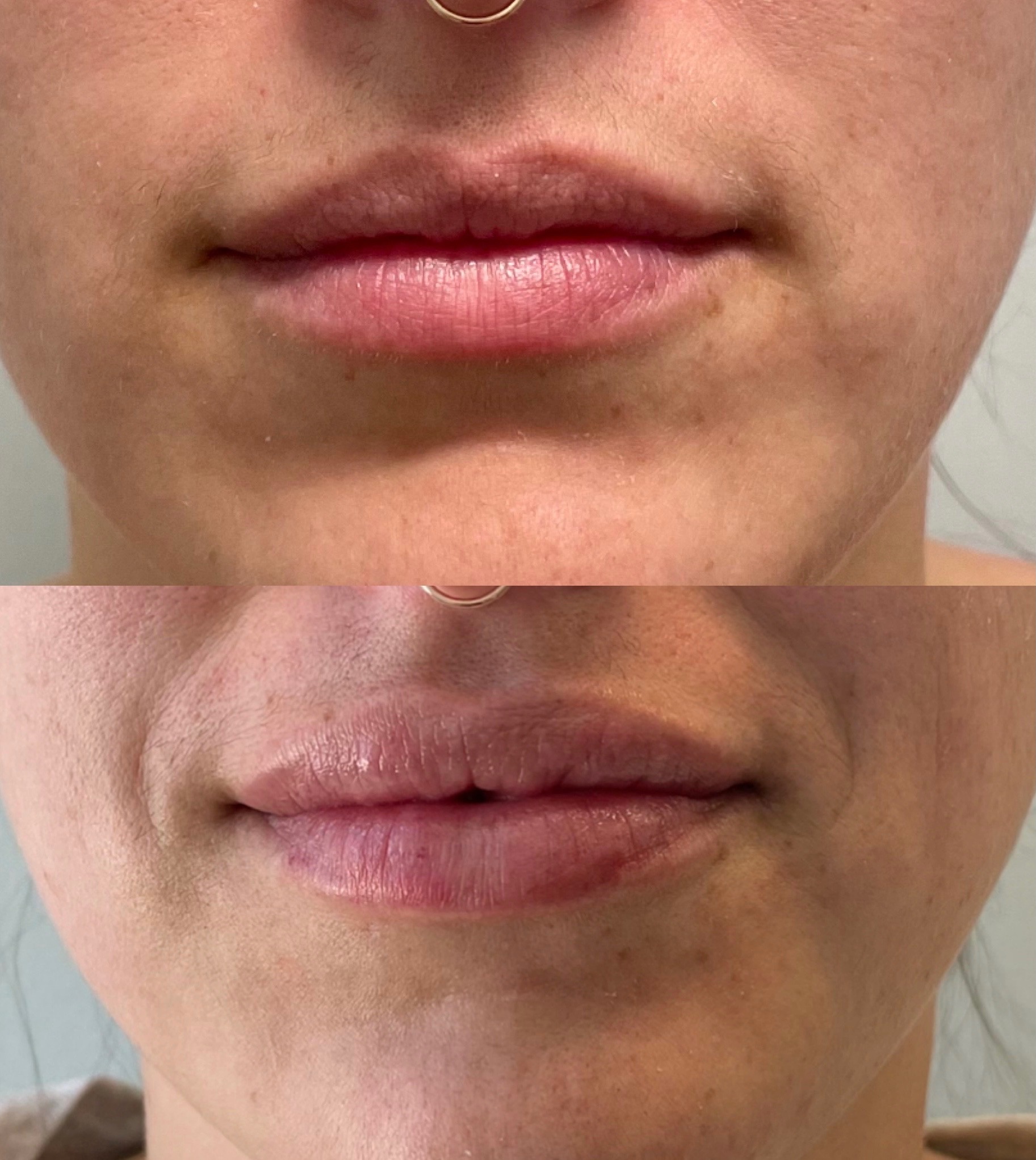 Am I going to look different?

You will look like yourself but younger and more refreshed. Most people report that their family, friends and coworkers comment that they look refreshed, younger or well-rested but aren’t able to put their finger on what is different.

Will filler give me duck lips?

No, the injectors technique and amount of filler used will play a huge role in the immediate results and the results as the filler settles.

What can I expect after treatment?

Some slight bruising and swelling is typical, usually resolving within 3-4 days. Our providers educate patients on post care and how to minimize these side effects post treatment.

How long does it last?

Botox usually lasts 3-4 months depending on dosage. Filler ranges from 10 months to 2 years depending on the filler used. Your provider will discuss this with you at your consultation.

If you would like to see if you are a good candidate for injectables, Please call us for your free consultation.

Fair Oaks is a census-designated place (CDP) in Cobb County, Georgia, United States. The population was 9,028 at the 2020 census.

Fair Oaks lies just outside the city limits of Smyrna and Marietta, and the area uses “Smyrna” or “Marietta” for its mailing addresses. Except for actual residents of Fair Oaks, very few locals even know it exists as a separately-counted area. The name is also rarely used by local businesses, even in the immediate area. Mableton and Vinings, the only other CDPs in the county, are far better known.

The area was named for its many mature native oak trees. This, however, is threatened by nearby Dobbins Air Reserve Base and new Federal Aviation Administration regulations regarding flight paths for takeoff and landing. In 2005, the lower house of the Georgia General Assembly passed a resolution in support of the community, which was built in the early 20th century, well before the military base. 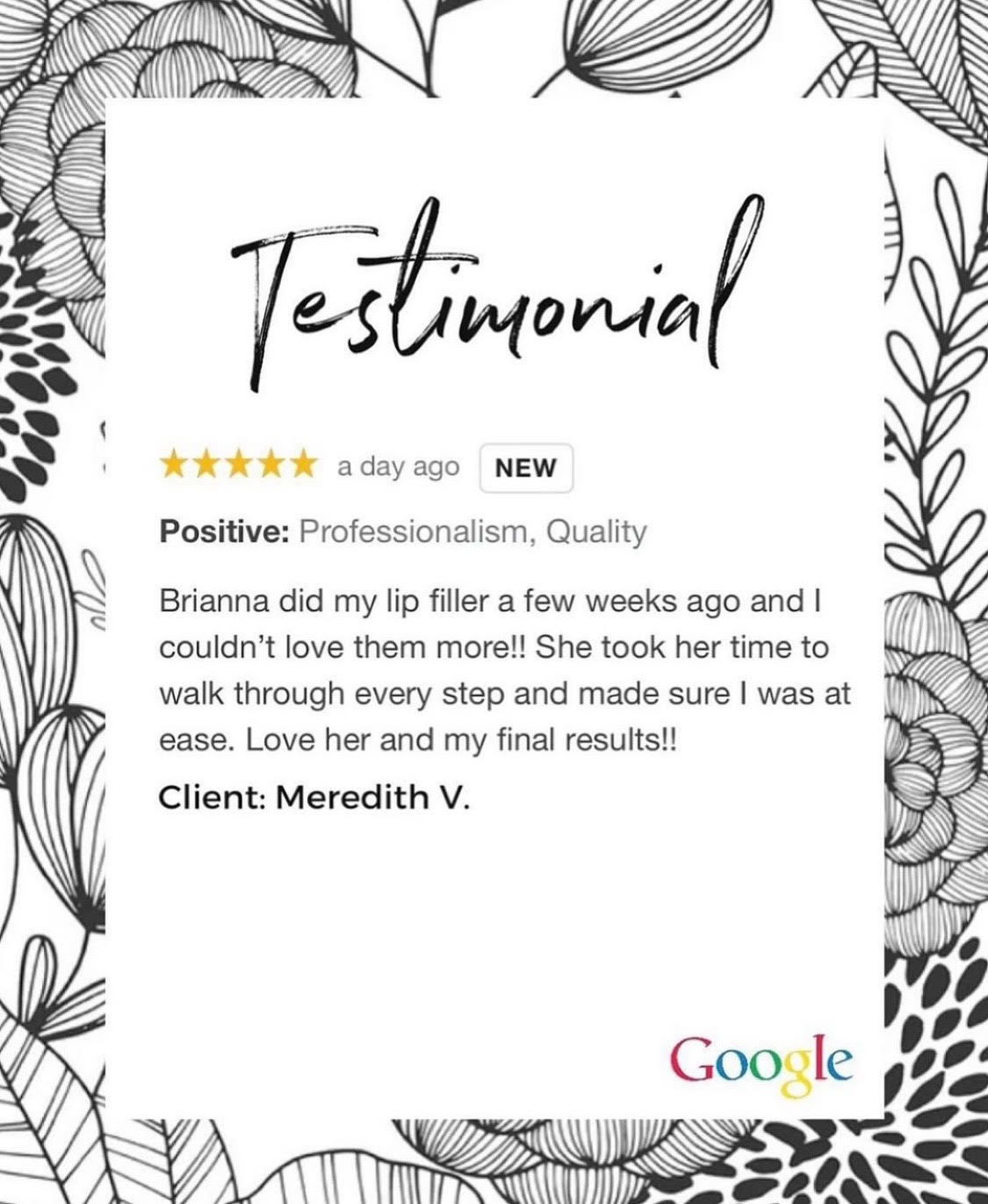 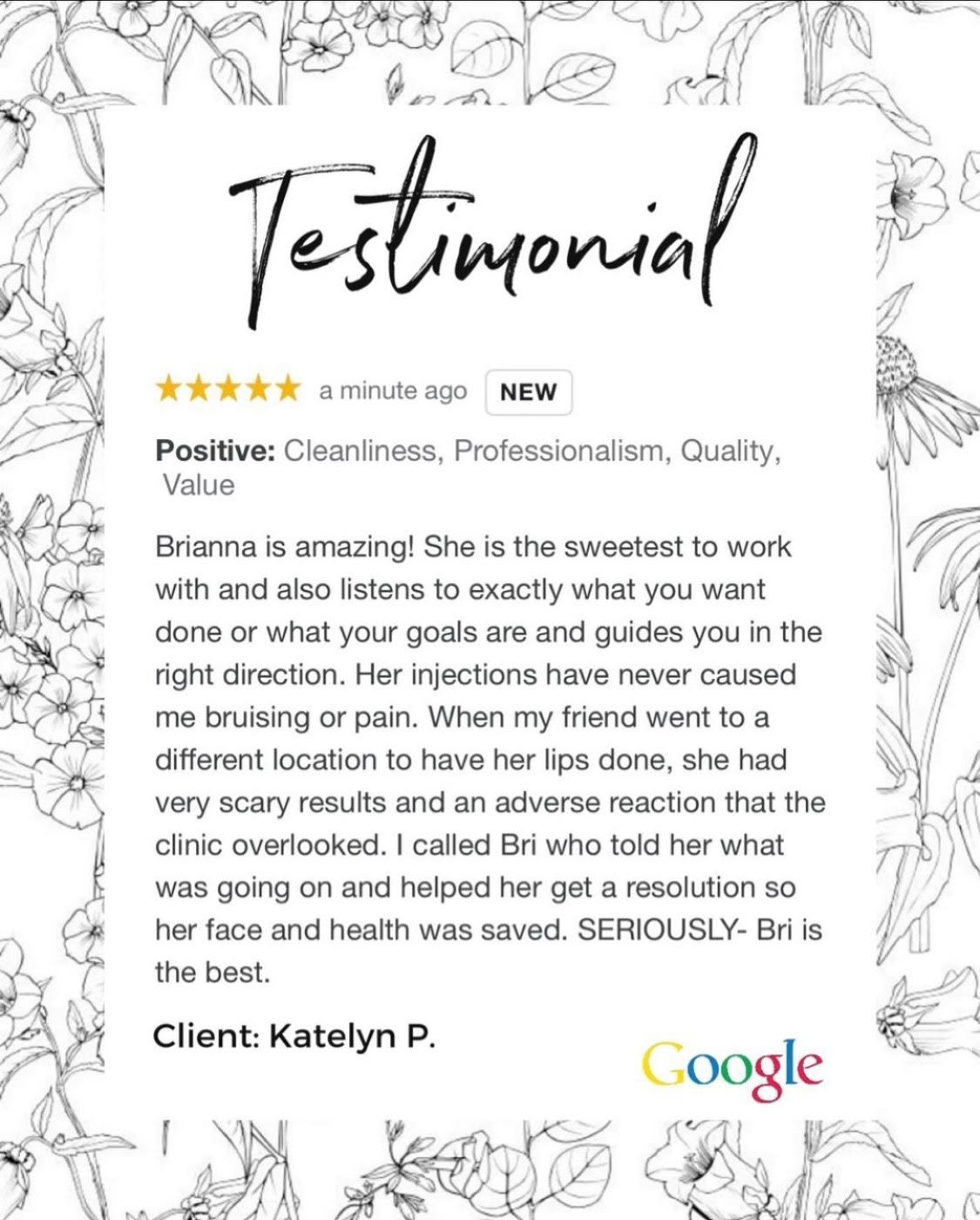